Posted by admin
in Legal Alerts 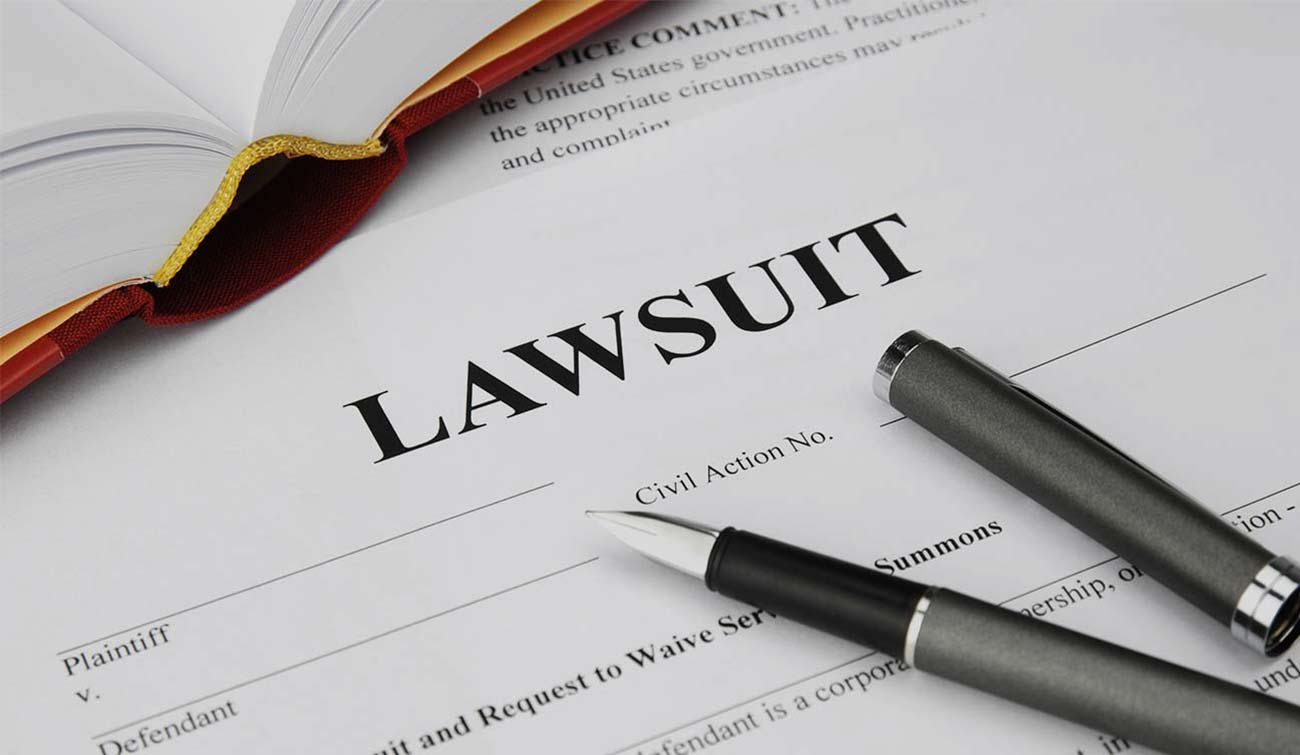 The international law operates on the basis of coordination with elements of compromise in the relations between states.

In these relations equality prevails between states based on their sovereignty. This spirit is entirely followed by the law “On International Law” nr.10428 date 02.06.2011. The law is conceived as an act which reflects the rules adopted by the EU legislation and fulfills the obligations of Albania that arise from the membership in the Hague Conference on International Law.

This law defines rules for the law that applies in civil legal relations, which have foreign elements, jurisdiction and procedural rules of Albanian courts. Expect the related traditional criteria (nationality and ordinary residence) in this law are sanctioned new criteria (residence of the person, his nationality, domicile of the legal person, a stable relationship with a country) and is increased the number of institutions of the private international law.

Law provides the freedom of choice the law applicable to the contract by both parties. The evidence of the related criteria in case of contractual obligations with foreign elements is simplified.

The basic principle remains the principle of autonomy of the will (lex voluntatis), in the absence of the expression of the will in the selection of the applicable law or of its uncertain performance in the external world, is getting towards the implementation of the other criteria stipulated in law. The new law, except the sanction for the first time of the related criteria applicable in the area of the contractual obligations with foreign elements and the facility in their identification, brings and another element that the applicable criteria to be not constant for a variety of contracts. The law expressly provides that in some cases the criteria stipulated as applicable can be avoid moving towards the implementation of the law of the country with which the contract is most closely associated, in this way is regulated the case when a contract is difficult subject to criteria that the law provides for. Because of their importance more specific explanation has the work, transport, insurance contract and consumer contracts. For the other types of contracts that are not mentioned by the law is previewed that as applicable law is the law of the country in which the party that must complete the service which characterizes the contract has its usual residence at the moment where is stipulated the contract or when the contract is significantly associated with another country is applicable the law of this country.

The parties can freely choose the law to the non-contractual obligation that arise out from the legal facts defining it in a preliminary agreement or after the event that caused the damage and this is a general rule. Choice of law by the parties does not preclude from the implementation the mandatory provisions of the law of the country in which there are the elements of the event at the moment of its verification. If the parties have not expressed their will according to the law in which will be regulated the non-contractual obligations, the new legislation provides explicit laws to be applied. For those obligations arising from pre-contractual agreements will apply the law defined for the contractual relation as when it is realized or not in the future. Will be used the other criteria that provides the relevant article in preclusion to determine the above law.

Family law includes a variety of legal norms that regulate this institute of law in the field of international private law. The conditions for the marriage are regulated by the law of the country, whose citizenship has each of the future spouses at the time the marriage was celebrated. Marriage in Albania is recognized if it completes the marriage conditions under the Albanian law. The form of marriage is valid and is regulated by the law where it was concluded, and be recognized as such and in the Republic of Albania. The criteria regarding the Albanian doctrine is the criteria of the common citizenship of the spouses, and in case of different citizenship, is applied it of the usual residence of the spouses. The Law provides the possibility that the spouse with agreement between them, to decide which law want to be applied for their matrimonial property regime.

The dissolution of marriage and the obligations arising thereof are based to the same criteria as above. In the case of recognition of the paternity or maternity is given priority to the criteria of the national law of the child applicable at the time of his or her birth, and, if it is in the highest interest of the child, can be the applicability of the child’s national law of his habitual residence. The same criteria apply and for the children-parents relationships, adoption and custody giving priority the applicability of the law of country of the adopting child and his/her custody.

When we speak about real rights based on items we should consider the meaning given to them by the civil code, as a real possibility given by law to a subject of law, possibilities that arise, change or remitted under the law. Acquisition, transfer, loss and possession of real rights is previewed in the international law to be governed by state law where are located the items (movable or immovable). As for item in transit is applicable the law of the state of the destination. To the rights on non-material goods (the intellectual property rights) the law previews that them shall be governed by the law of the country, where is required the registration or the registration is done. Regarding to the negotiable securities (credit titles) law applicable to them the law of the country in which them are registered, whereas the profit and loss of the rights on them is governed by the country law where is performed their profit and loss act.

In our civil law inheritance is known as a derivative form acquisition of ownership. Through it is realized the transfer of the property of the newly dead person (testator) to another person according to the law or based on the last will of the testator, materialized with testament. Our Legislation for a long time has been oriented in the application of the law of the citizenship of the testator. The present Law Nr. 10428, dated on 2.6.2011 “On Private International Law” provides that the testator may choose as the law applicable for his legacy a certain country law to the condition of being citizen of that country or to have had his habitual residence in this country. Regarding to the inheritance of the immovable items is provide that the applicable law is the law of the country where are these items. Also provided by this law are the criteria if the validity of the will by which the capacity to dispose by will is governed by the law of the country , whose citizenship have the testator at the time of making, amending or revoking a will.

Jurisdiction of the Courts

The trial of cases shall be made in any case subject to the Albanian procedural law and to the foreign subjects as citizenship and those who are stateless persons shall have the same rights and procedural guarantees as Albanian subjects.

ABOUT THE AUTHOR: ISUFI & International Associates
If you are charged with a sex offense, do not trust your defense to an inexperienced lawyer who may not understand the current state of the law. Greg Hill has been practicing for thirteen years. His office is in Torrance, California. He is a U.S. Naval Academy graduate (B.S., 1987), Boston University graduate (M.B.A., 1994) and Loyola Law School graduate (J.D., 1998). Greg Hill & Associates represents clients in Torrance, Long Beach and the surrounding areas in sex offenses, as well as DUI, domestic violence and restraining orders, among other crimes

Sorry, the comment form is closed at this time.